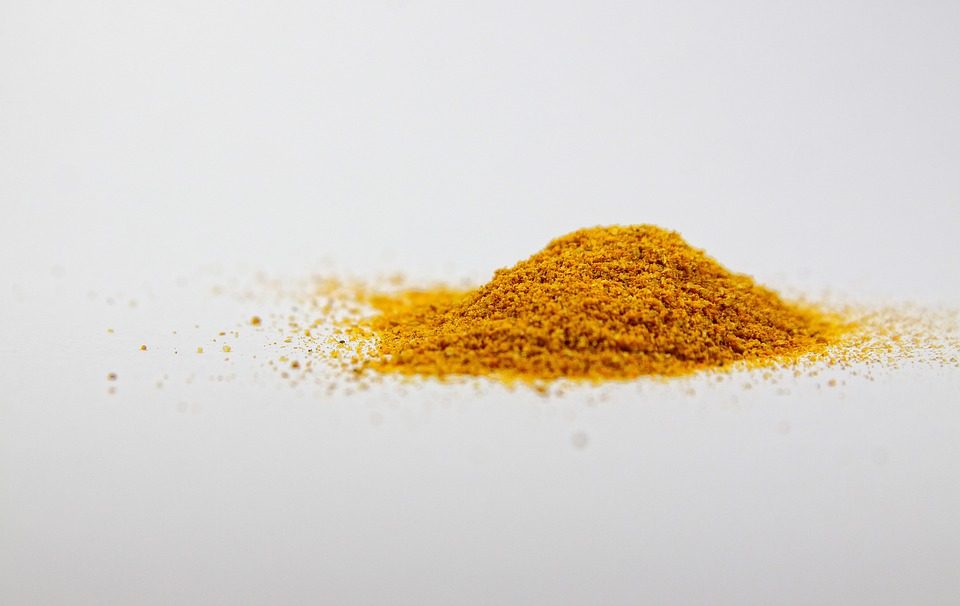 The Truth About Turmeric

Is it really the golden spice of life? 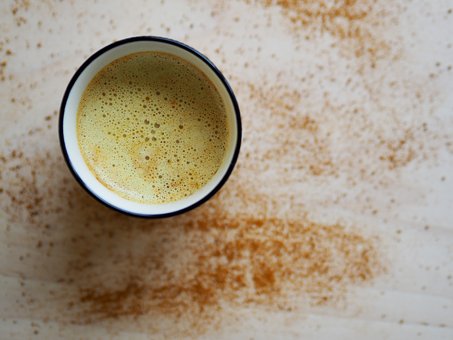 Turmeric, that bright yellow spice often used in curries and golden milk lattes, has been touted for its anti-inflammatory and antioxidant properties, gaining the reputation as another one of our superfoods.

That reputation, however, may have just gone down a notch.

A new scientific review on curcumin, the most well-known chemical in turmeric, suggests that the compound has limited actual health benefits, as it is not easily absorbed by the body.

But don’t rush to clear your kitchen cupboards of turmeric just yet!

There may still be reason to include the “golden spice” in your diet, such as:

* It adds a spectacular, natural colour & flavour to your cooking

* There are many more unstudied compounds that make up turmeric… Each with potential benefits.

If nothing else, the way in which people in Asia have used turmeric for centuries to cure illness and heal the body gives real validity.

So perhaps don’t stop warming your soul with a cosy turmeric latte this winter.

See a tasty recipe link below!

About author: melbournewt
Prev
Next